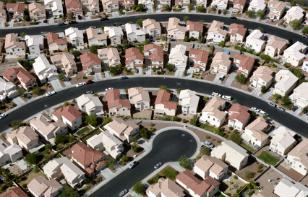 Because of the number of subprime mortgages issued in the years leading up to 2007, the mortgage industry and entire U.S. economy has changed significantly. These infamous loans were originally intended to help less creditworthy homeowners get into a home, but lending went too far.

A subprime mortgage is a type of mortgage that’s geared to a borrower that doesn’t qualify for conventional mortgages. To qualify for a conventional mortgage with the best terms, a borrower needs to have a great credit score (now 740 and above), a good down payment (around 20%), and enough income to afford the mortgage payments and other housing costs. Borrowers who don’t meet the qualifications are called subprime borrowers.

A subprime borrower typically has a low credit score range, low down payment or both, and may only qualify for a subprime mortgage. Subprime mortgages charge higher interest rates than conventional mortgages to compensate for the risk associated with a subprime borrower. These loans are often adjustable rate mortgages, with a short fixed-rate period at the start of the mortgage and a much longer period where the interest rate varies.

Subprime lenders don’t necessarily advertise themselves using the word “subprime.” According to the Department of Housing and Urban Development, they instead use terms like “consumer,” “finance,” and “acceptance.”

What Makes a Mortgage Subprime?

Subprime mortgages often come with prepayment penalties that result in a hefty fee to borrowers who refinance their mortgages early in the loan. It’s a Catch-22 situation – pay an upfront fee to avoid having a big monthly payment or deal with a mortgage payment you may not be able to afford.

The Upside of Subprime Mortgages

Not everything about subprime mortgages is bad. These mortgages give borrowers with bad credit scores a chance at homeownership. But, borrowers who take on a subprime mortgage have to face the
reality that they may be unable to refinance their mortgages before the adjustable rate kicks in, especially if your credit hasn’t improved or your home value has declined. Upon adjustment, your monthly payment could increase by 75% or more.

Other Types of Subprime Borrowers

Not every borrower is forced into the subprime market because they have bad credit. Self-employed workers have a harder time proving their income and therefore can’t qualify for conventional mortgages, so they take on “no doc” or “stated-income” mortgages. These mortgages have similar features to subprime mortgages because of the perceived risk of lending money to a borrower who can’t fully verify their income.

Some borrowers are forced to get subprime mortgages because they unwisely co-signed a loan with someone who didn’t keep up with the payments. After a divorce, it’s common for a spouse to end up with bad credit because the ex-spouse didn’t keep up court-ordered payments on joint accounts.

Many borrowers can avoid the subprime mortgage market by taking steps to improve their credit score, by saving up a bigger down payment, and by paying off some debt. If you’re turned down for a conventional mortgage, wait for the letter that tells you why, then work on improving those areas. 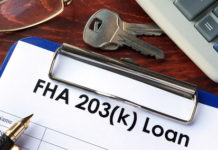 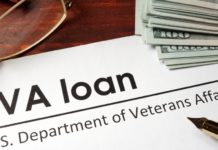 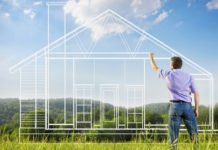 What is a Quit Claim Deed?