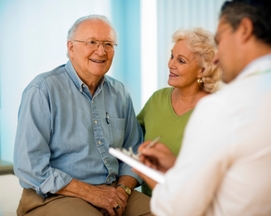 Medicare is a government funded health insurance for people over 65. Certain people under 65 can receive Medicare benefits, including those with certain disabilities and those with End-Stage Renal Disease, a type of permanent kidney failure).

Medicare has different parts that cover different types of services that have different costs.

1. Medicare Part A coverage hospital care. Part A is free for most people who paid Medicare taxes. There may be a cost for those who were self-employed or didn’t work when they were younger.

2. Medicare Part B covers doctors’ services, outpatient care, and some preventive services. Most people will pay $96.40 for Part B coverage. However, those with personal income over $85,000 and household income over $170,000 will pay higher premiums.

3. Medicare Part C is provided by Medicare-approved private companies and includes Part A, Part B, and other benefits like prescription drug coverage. You’ll pay for Part B coverage along with a premium for the plan itself.

People who choose to enroll in Medicare have the benefit of choosing between a few choices.

You can receive more information about Medicare by calling 1-800-MEDICARE or by visiting www.medicare.gov. 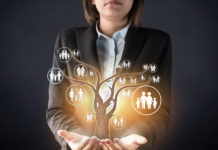 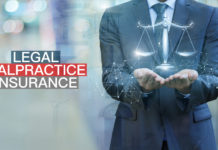 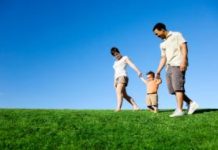 What Are Same Store Sales?