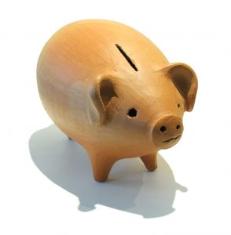 Congress has officially extended childhood to age 18 – at least for purposes of calculating tax on investment income.

The Tax Increase Prevention and Reconciliation Act of 2005, passed by Congress and signed by President Bush in May 2006, upped the age to 18. A child is considered to be 18 for the entire tax year in which he or she turns 18. For 2006, the standard dependent reduction is $850, putting the threshold for investment income at $1,700. That amount is taxed at thechild’s rate. Anything in excess of that amount is taxed at the parents’ rate.

The kiddie tax applies only to investment income, not earned income, so teens with jobs pay income tax at their rate, not their parents’. Individuals who marry before age 18 presumably aren’t children anymore, and if filing jointly, file at their own rate.

The change puts the future of accounts established under Uniform Gifts to Minors Act (UGMA) and Uniform Transfers to Minors Act (UTMA) in question. Under these acts, individuals can place assets in accounts for the benefit of a child but retain control of the assets as the trustee until the child reached the age of majority, usually 18. The tax benefit of moving assets to a child’s name may now be reduced, as income invested in these accounts over $1,700 will be taxed at the parents’ rate anyway.

With a capital gains rate of just 5% for kids in the 10% or 15% tax bracket, parents in higher brackets may still want to consider transferring appreciating assets. But parents who thought they had the years between 14 and 18 to sell assets in their child’s portfolio and potentially pay no capital gains tax have lost that option. Still, college students most often fall in a lower tax bracket than their parents, so selling after the child turns 18 will most likely mean less capital gains than if the parents had sold those assets. 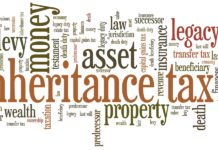 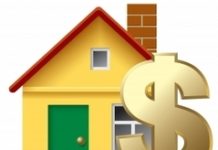 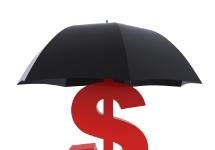